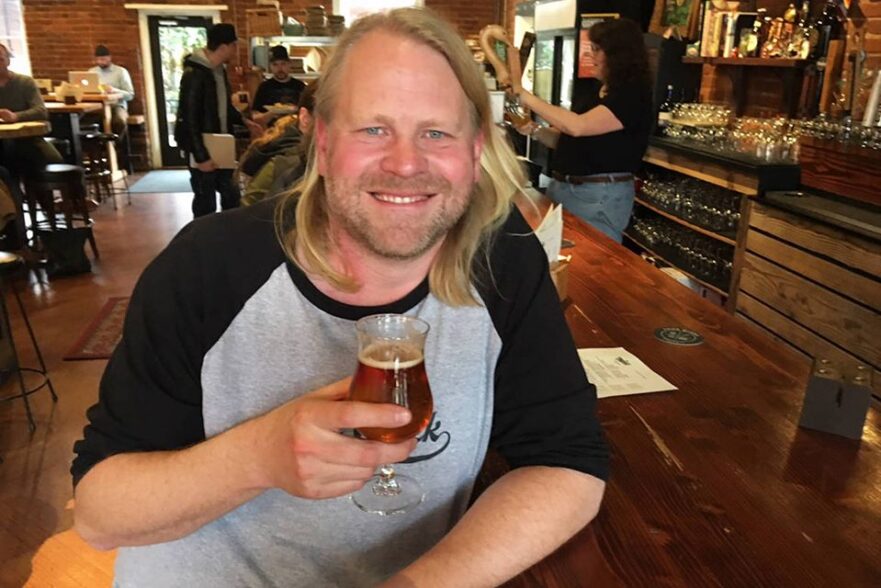 with Joe Wiebe, the Thirsty Writer

Wow — it’s amazing to think that the Okanagan Fest of Ale is celebrating its 25th year in 2020! Think of all the delicious beers that have been sampled over those two-and-a-half decades. The craft beer industry has expanded considerably over the past 25 years: there were about 25 breweries in British Columbia when the Fest of Ale kicked off in 1996, while today there are nearly 200. How can anyone keep track of them all?

One person who tries to keep track of them all is Joe Wiebe, the Thirsty Writer, the author of Craft Beer Revolution: The Insider’s Guide to B.C. Breweries, and a co-founder of Victoria Beer Week and the BC Ale Trail. This year’s annual pre-Fest beer seminar  celebrates the Fest of Ale’s 25th anniversary with a look back at how the craft beer industry has changed and grown since the mid-1990s.

Joe will present an award-winning beer from each 5-year period along with something new that might be a winner this year or in the near future. As always, the evening will be fun and informative — the perfect way to kick off Fest-of-Ale Weekend!

Get Your Tickets Here!