THE FEST OF ALE

The Okanagan Fest of Ale was established in 1996 making it one of the largest and longest running annual beer festivals in the Pacific Northwest.

Operating as a non-profit society, and managed by a Volunteer Board of Directors, the Okanagan Fest of Ale Society hosts an annual Consumer Craft Beer Festival that functions to support and promote the growing craft beer industry, enhance local tourism, and donate to charitable organizations within the South Okanagan Similkameen region. Since its inception, over $750,000 in net proceeds has been gifted back to qualifying registered charities and other not-for-profit societies.

Okanagan Fest of Ale Society has been nominated or has received the following awards: 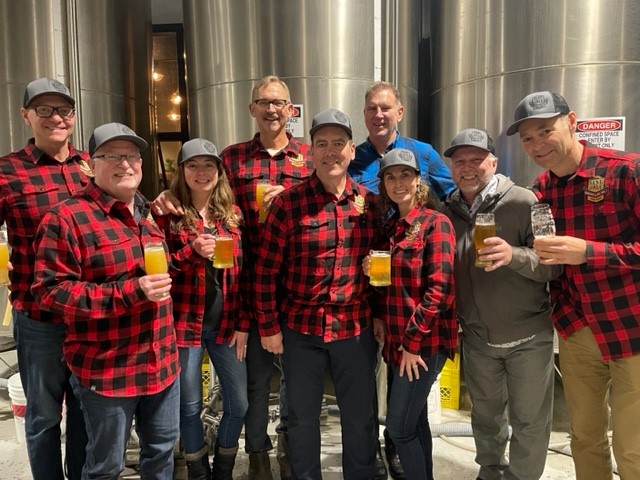 Whether you're a seasoned craft beer connoisseur or a craft brew newcomer you won't want to miss the
Okanagan Fest of Ale in Penticton BC.
Sip, Savour & Celebrate 26 years of cheer April 14th and 15th, 2023